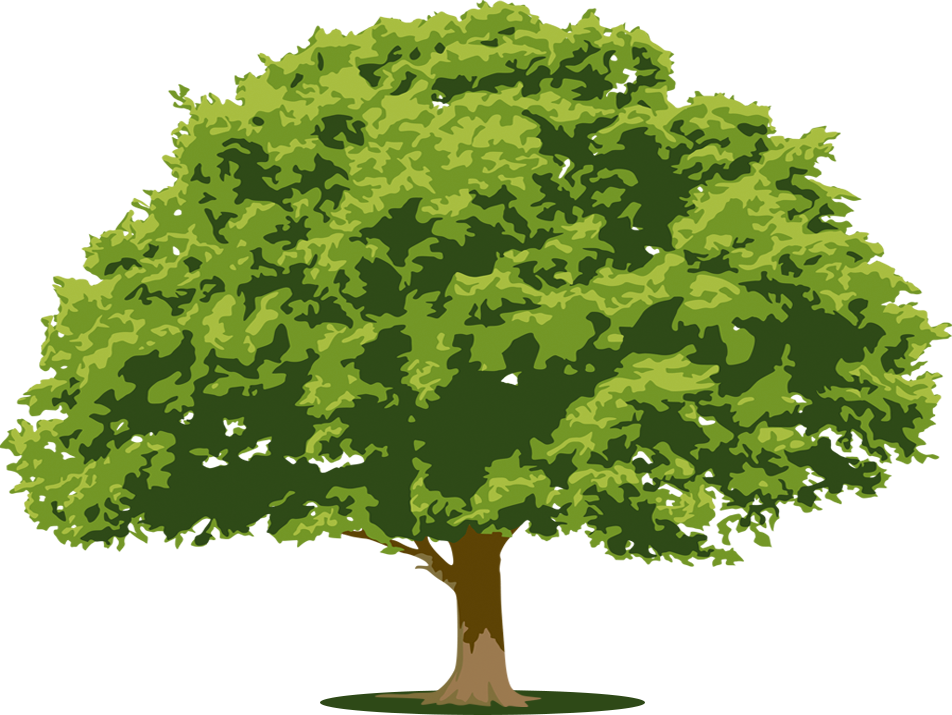 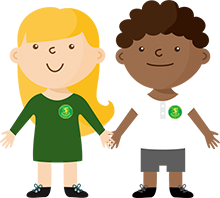 Historical skills are taught through our topic curriculum, with each year group studying a range of historical periods, examining life under six key themes:

The religions and beliefs of the time: who believed what and why, and how this affected their daily lives. The hierarchies between people within the faiths, and the segregation and discrimination of other faiths.

The lives of children in the period: what their education was like, how they were expected to behave, what they played with and if they worked jobs, sometimes in dangerous positions.

The types of homes people lived in and what it was like to live there. The clothes they wore and what they were made from. The quality of healthcare and the standard of medicine

The increasing impact of waste and pollution on the planet over time, from the earliest civilisations, through the industrial revolution to today's climate emergency and beyond.

The changes in equality for different races, ethnicities, genders and sexualities throughout history: how they were represented and treated and their rights, the injustices they faced, and the lessons to be learnt.

The rules and laws of the time and how they affected different groups of people. The punishments for different crimes and how they were decided upon. The injustices felt by specific groups in society.

Through examining these key themes, children will build on their historical understanding by comparing these societies to those they have already studied. They also compare these to life today, looking at how society has progressed and areas where more progress is needed.

We have developed our workbooks across Geography, History and Science classes to ensure that there is the appropriate coverage, the standards are high and that every child, regardless of who their class teacher is, has the same opportunity, understanding and contextual coverage for each topic. Click on one of the books to see a small snapshot of the expectations for learning in each year group.

In the second term, children focus on different empires throughout British history, looking at how they fit into their growing chronological narrative. They examine how these empires are linked through family trees and how life expanded, changed and dissolved over time. 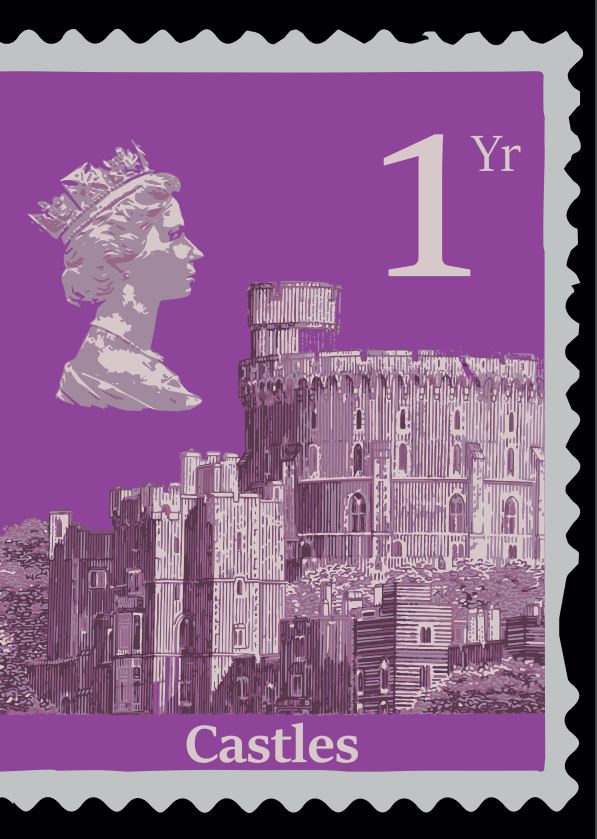 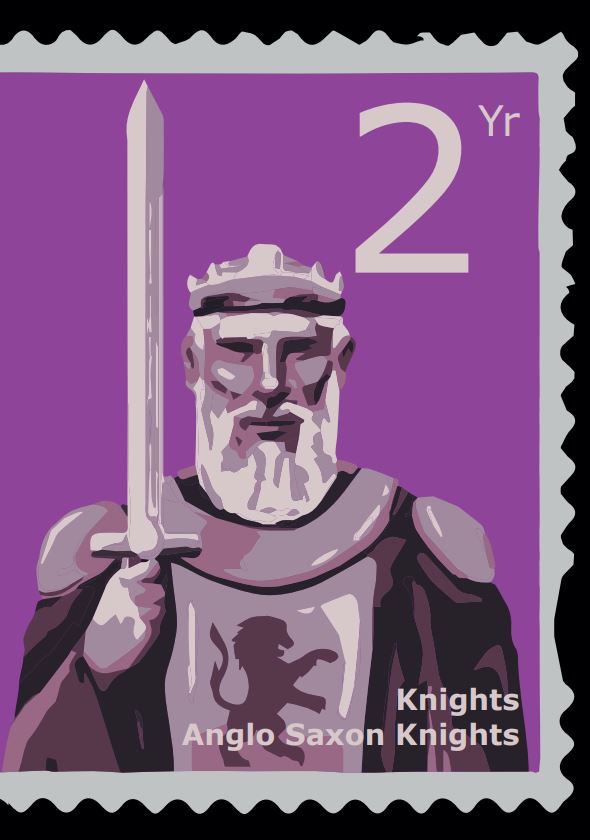 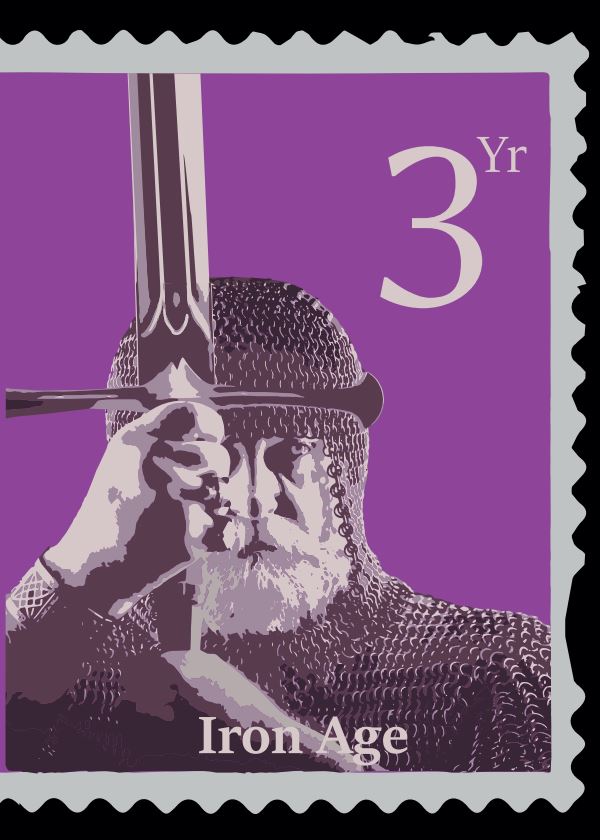 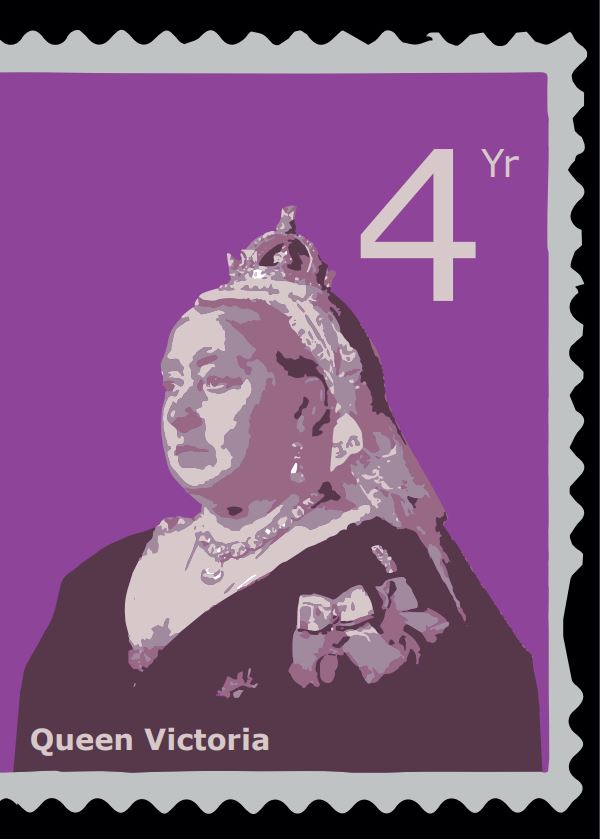 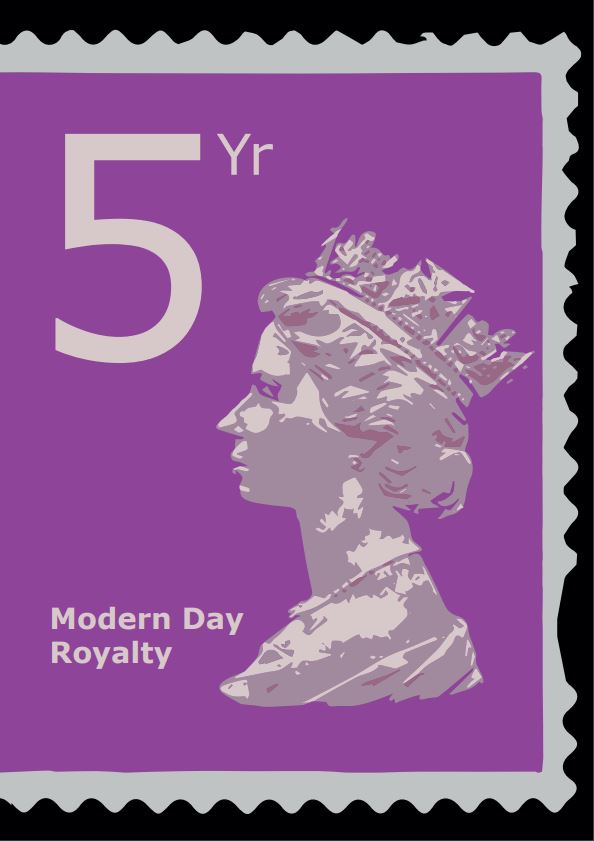 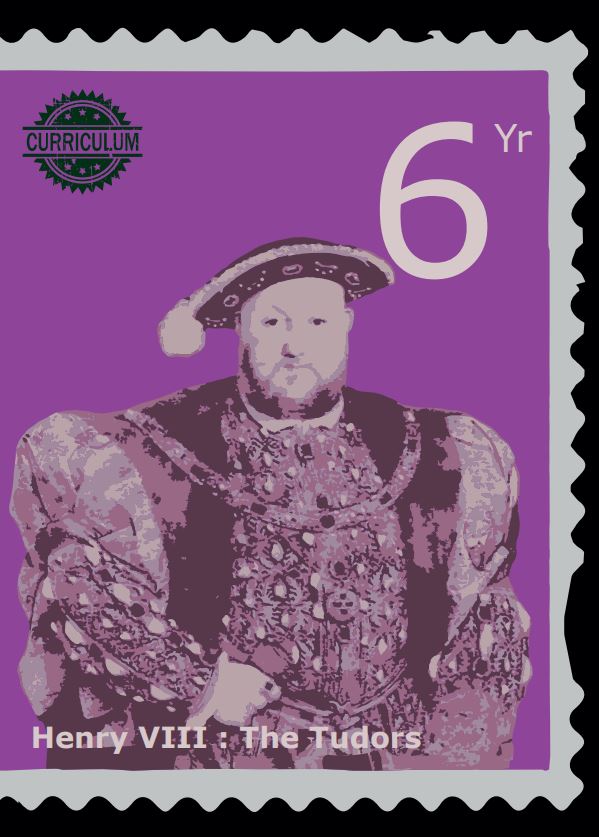 The fourth term focuses on social justice. Starting with a study of rights and responsibilities and the child's rights, children then look at democracy, how laws are conceived, debated and created, and how a democratic society works. Later, children look at social injustices worldwide throughout history. From immigration, migration and refugees, slavery and the slave trade, how Britain played a role in its implementation and subsequent demise, and finally, the Windrush scandal. 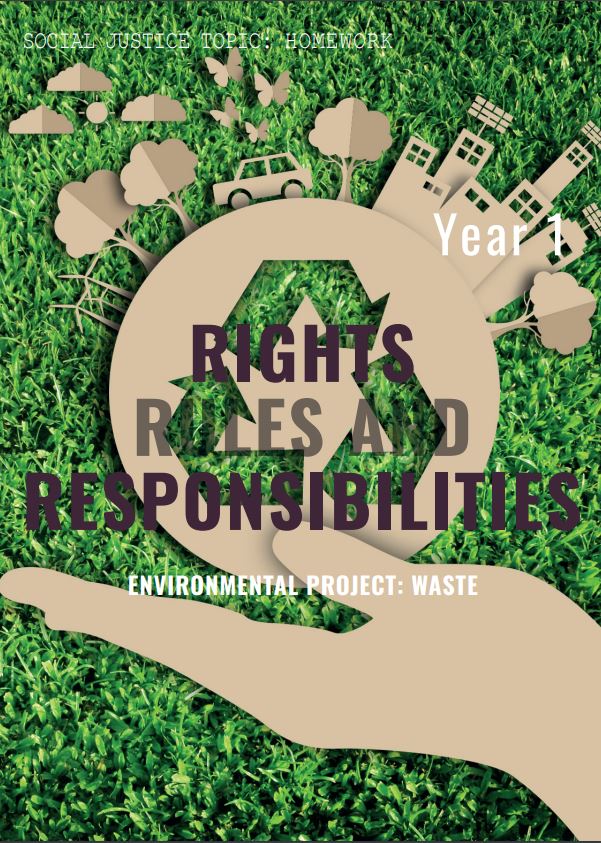 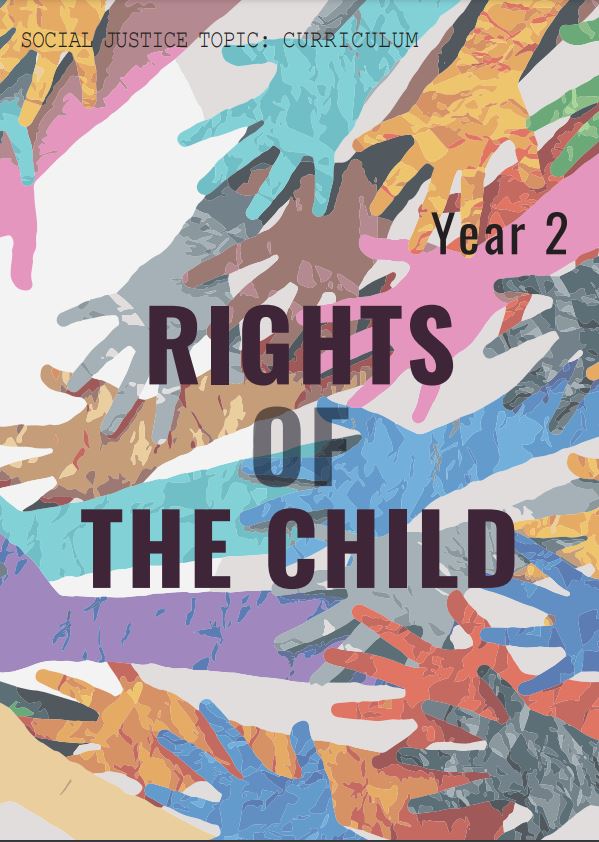 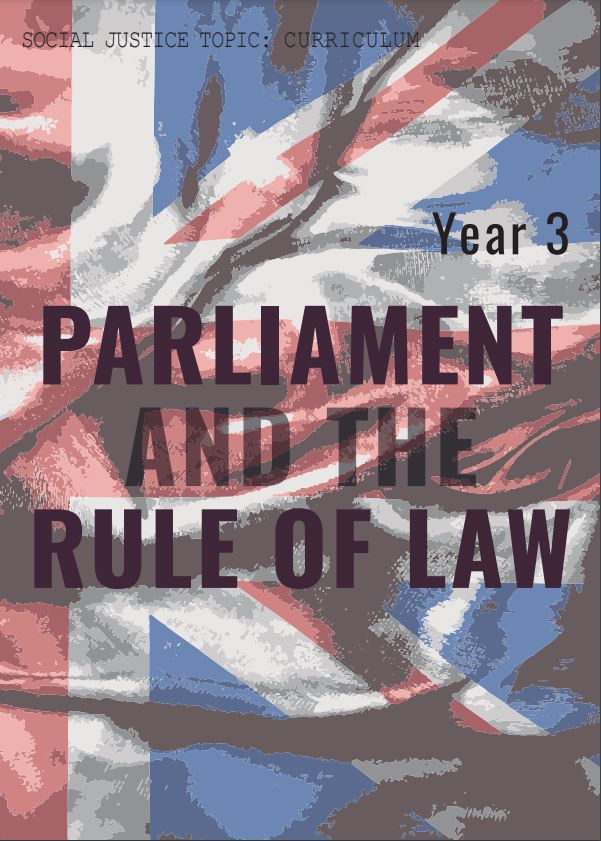 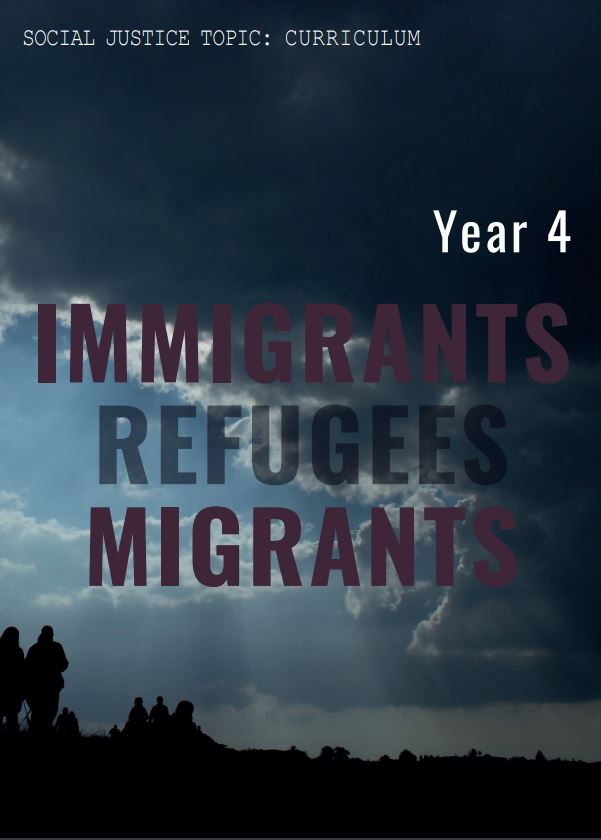 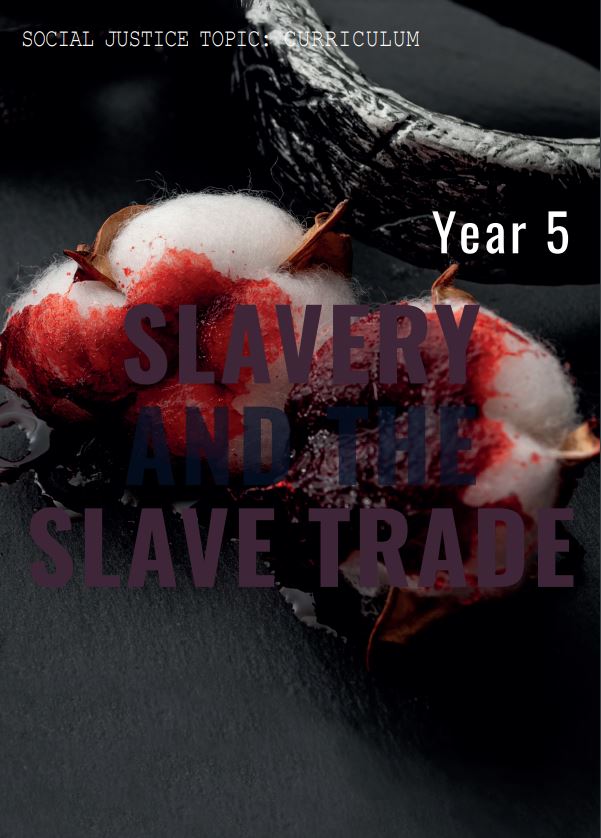 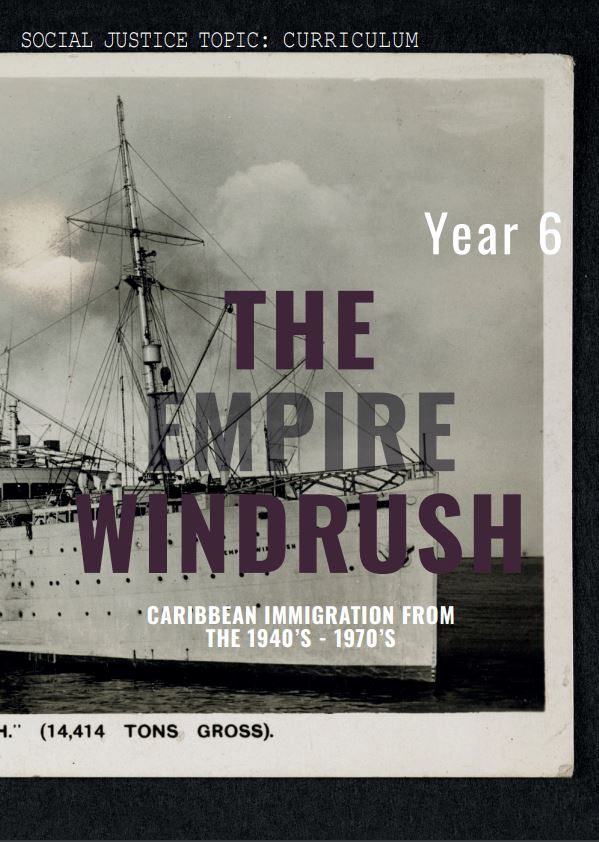 The fifth term is all about key figures in society who shaped the world we live in. Children will focus on various aspects of social change in history: the inequalities in representation throughout history for Mary Seacole, the racial injustices faced by Rosa Parks and Nelson Mandela, the fight for gender equality spearheaded by Malala, and the true critical appraisals of Winston Churchill and Mahatma Gandhi. 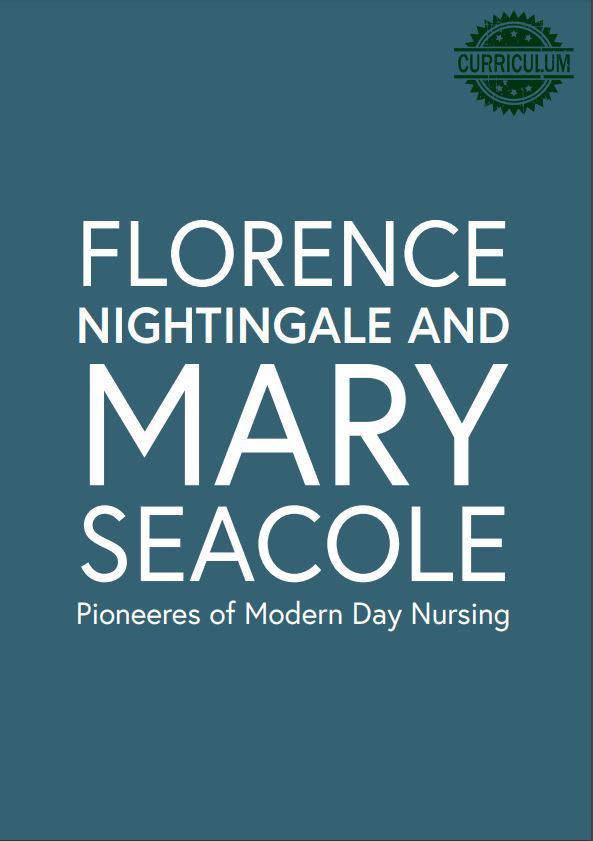 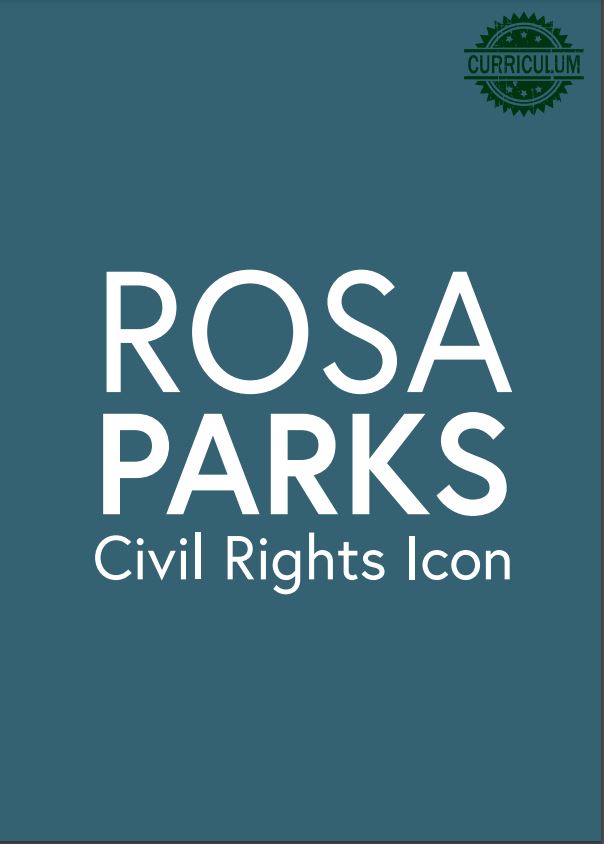 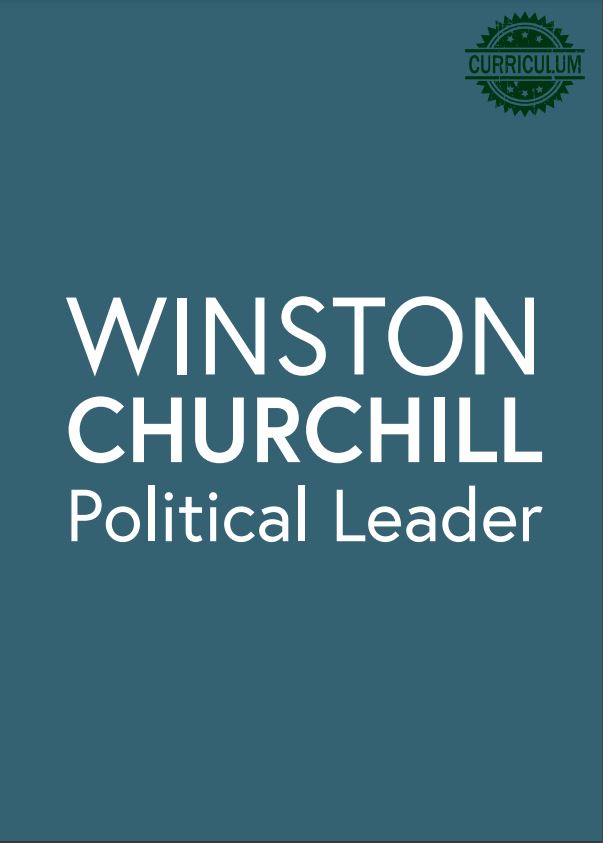 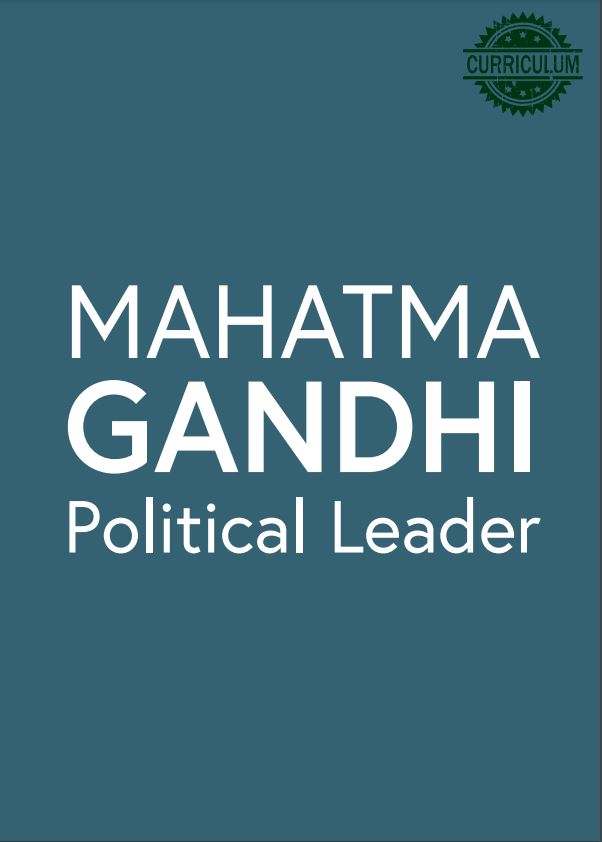 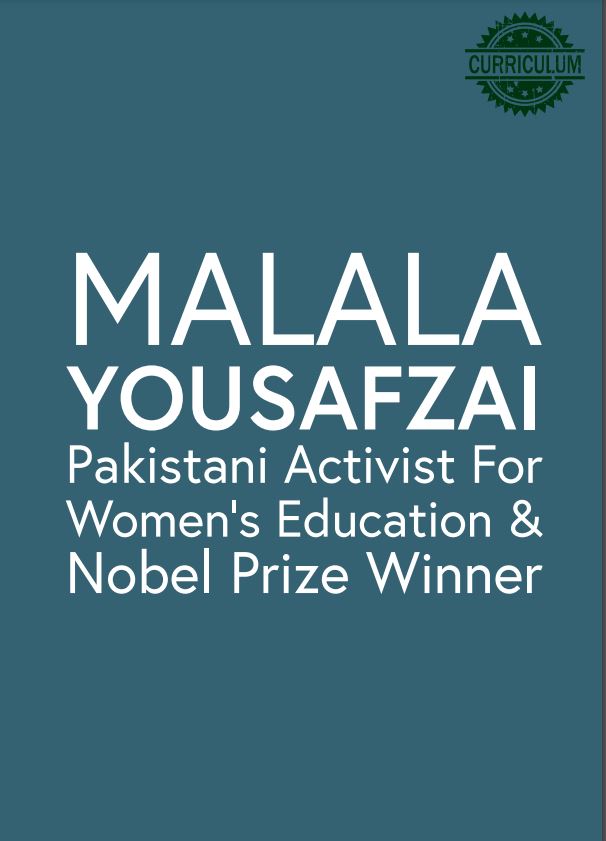 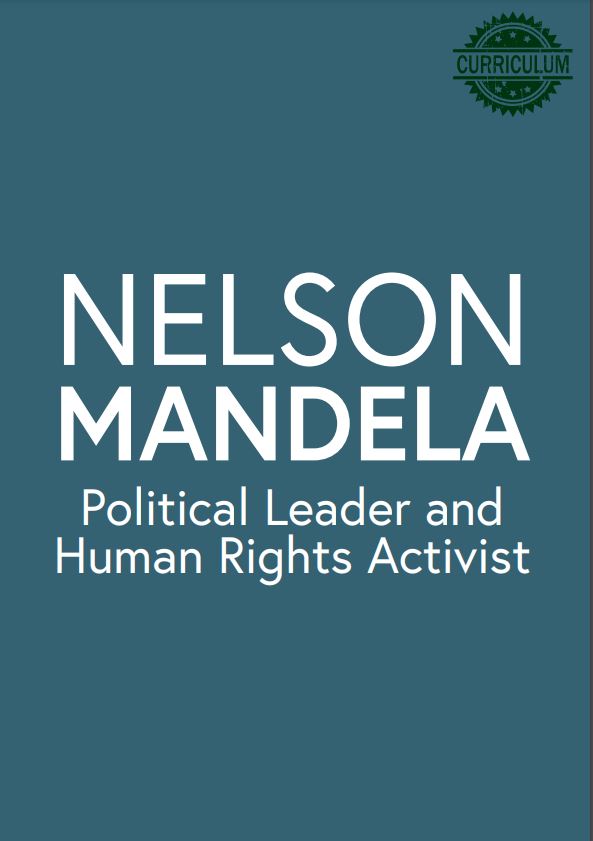